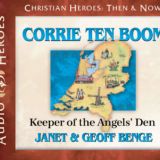 Suddenly, Corrie’s ordered life was lost in the insanity of war. With bravery and compassion, her family and countless other Dutch citizens risked everything to extend God’s hand to those innocents marked for certain execution in a world gone mad. Corrie ten Boom’s life of determination, faith, and forgiveness in the face of unimaginable brutality and hardship is a stunning testimony of the sustaining power of God (1892-1983).

The harsh lights stung Corrie's blackened eyes as she entered the Gestapo-controlled police station in Haarlem. How true her elderly father's words had been that quiet evening before Hitler's madness descended on Holland: "Germany will invade Holland. We will lose. God help all those in Holland who do not call on His name."

This best-selling, missionary biography series - Christian Heroes: Then & Now - chronicles the exciting, challenging, and deeply touching true stories of ordinary men and women whose trust in God accomplished extraordinary exploits for His kingdom and glory. 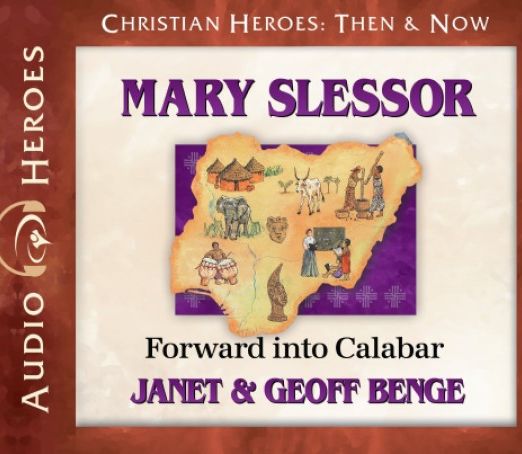 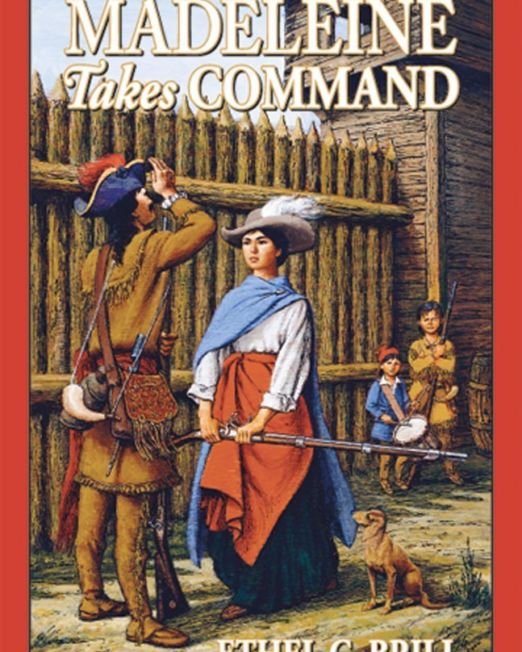 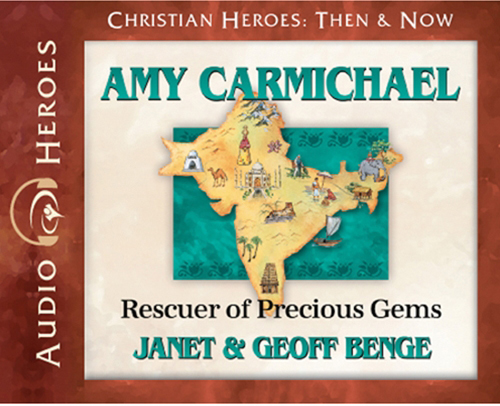 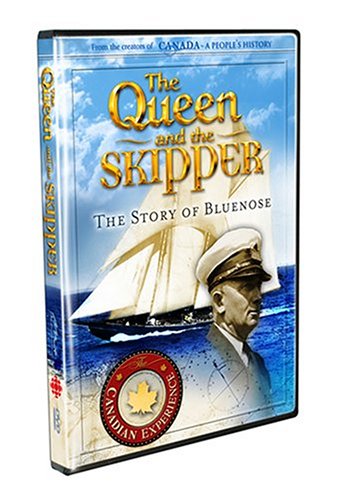 Queen and Skipper: the Story of the Bluenose DVD
$16.99
Add to cart 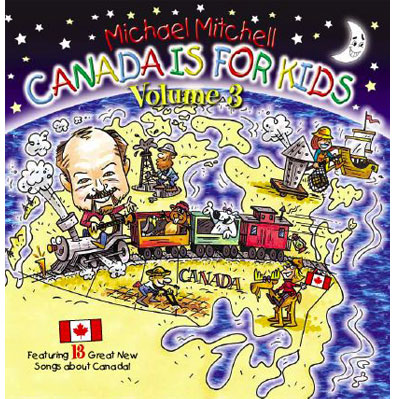 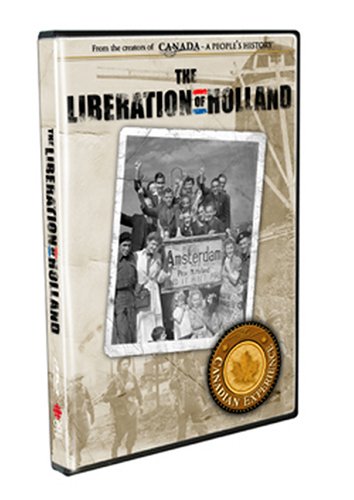 Liberation of Holland DVD
$18.99
Add to cart
Our website uses cookies from third party services to improve your browsing experience. Read more about this and how you can control cookies by clicking "Privacy Preferences".