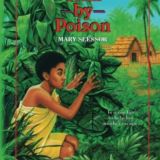 A young West African girl must look to the courageous missionary, Mary Slessor, as the only one who can rescue her mother from the dreaded trial by poison bean.

Imatu had seen white people in her village in West Africa, but only when they came to sell liquor, guns, and slave chains. One rainy day, Imatu was sent to find a goat that had run away from the village. But when she found instead a brightly colored regal canoe with a white woman inside and five black children, Imatu quickly forgot about the goat!

The woman, Mary Slessor, had come to Imatu's village to set up a school and teach them about a God who loves them, who wouldn't demand cruel rituals like Imatu's" tribal religion. But when Imatu's mother is taken prisoner and condemned to drink the deadly poison bean, would Mary Slessor's respect in the village prove enough to save her? Imatu was frantic with fear!

Who will rescue her mother from the poison bean? 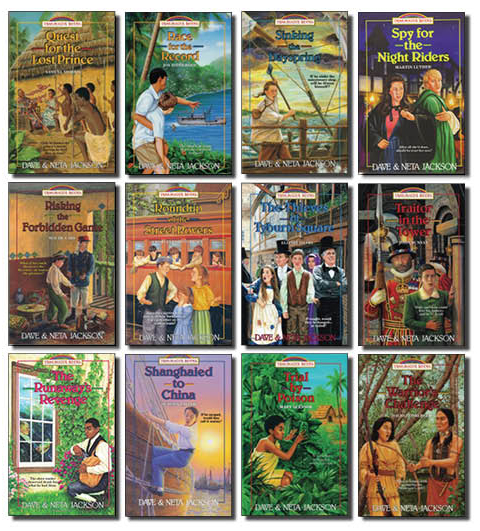 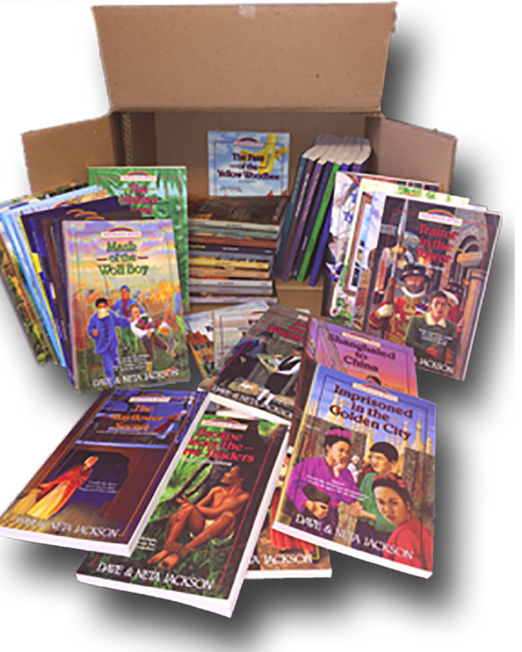 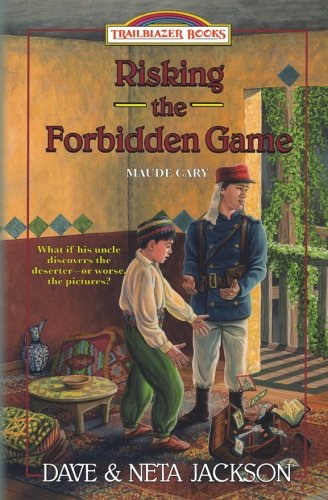 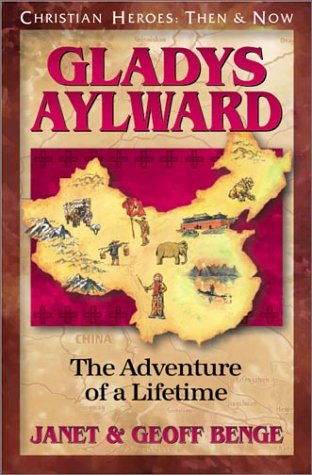 Gladys Aylward: The Adventure of a Lifetime
$13.99
Add to cart
Add to wishlist 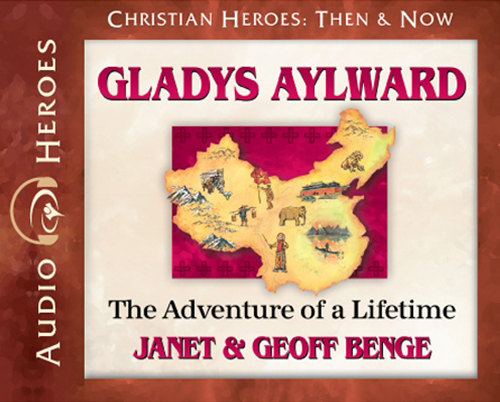 Gladys Alward: The Adventure of a Lifetime
$27.99
Add to cart
Add to wishlist 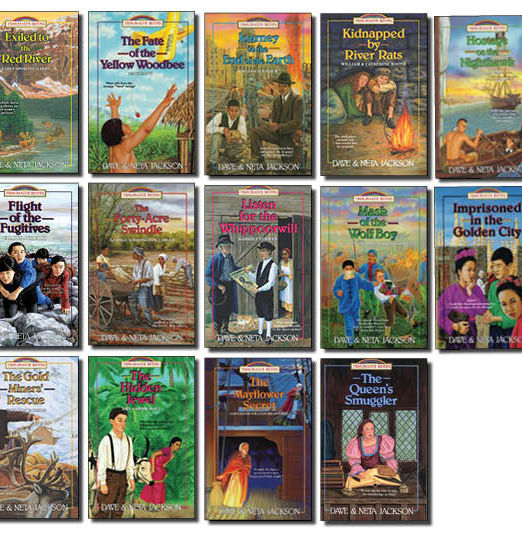 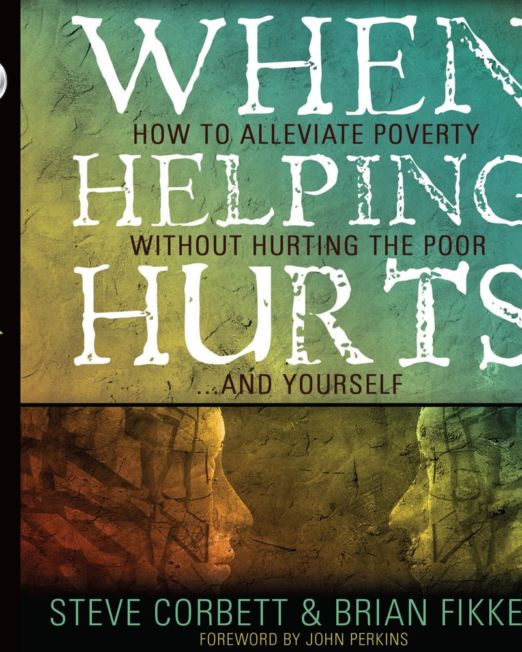 When Helping Hurts Audio CD
$23.98
Add to cart
Add to wishlist
Our website uses cookies from third party services to improve your browsing experience. Read more about this and how you can control cookies by clicking "Privacy Preferences".