At the outbreak of World War II, the Royal Canadian Navy consisted of just 13 warships and about 3000 permanent and reserve members.

By the war’s end, it had grown into the third largest navy in the world, with 365 warships and more than 100,000 personnel. The men and women of the Royal Canadian Navy came from all corners of Canada to fight in the sea war against the enemy. Together, they exceeded even the highest expectations of their allies.

These are the stories of the men who go down to the sea in ships, and those ships they sail in.

Like all war stories these are filled with acts of courage—both individually and collectively—pathos, skill and daring. Even the mascots are remembered as a dog named “Bunker B”—a listed casualty when the Athabaskan sank under fire—and a cat named “Ginger” on her sister ship, the HMCS Haida.

Bloom of Friendship
$9.99
Add to cart 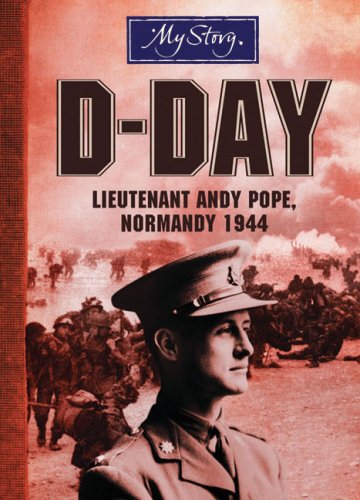